After another beautiful day at the beach, we had yet another planned! Murdoch Village organizes a few trips for students throughout the semester and the one planned for Sunday was a beach and harbor trip.

There was not a cloud in the sky Sunday and the sun was scorching. We only had three hours at the beach, but that is all we needed. I am one to spend as much time as possible laying in the sand, but the Australian sun is intense. Surprisingly, the water is much cooler than one would imagine considering how warm it is. After a few hours of switching between water and land, enjoying a sausage sizzle and napping in the shade, we loaded the buses and headed to Hillary’s Harbour. 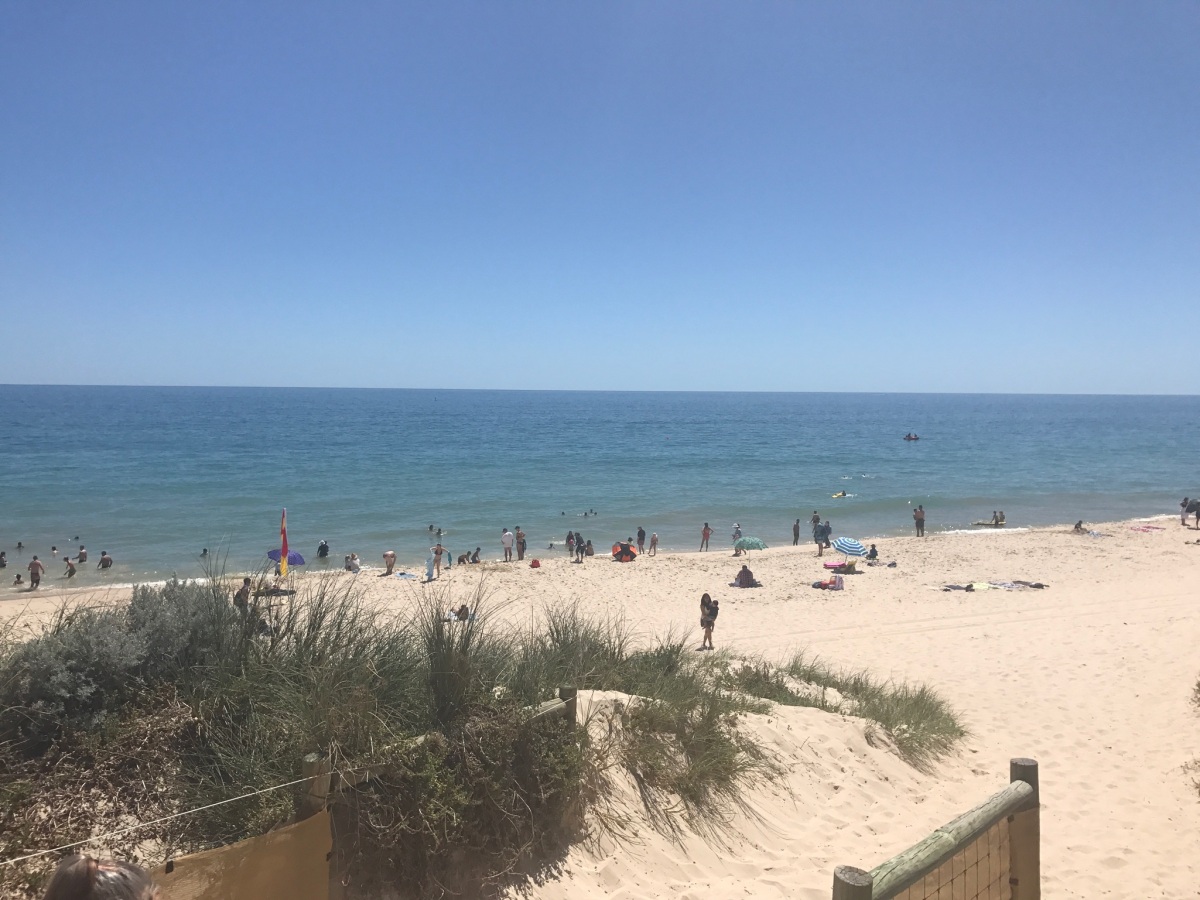 Hillary’s Harbour is the first major marina north of Perth and is full of shops and restaurants. It houses The Aquarium of Western Australia and offers many tourist attractions such as helicopter rides, ferries to Rottnest Island and fishing charters. The area is nice, but we only had about thirty minutes to spend there. That, of course, does not count the almost hour we sat in the parking lot because the other bus broke down. 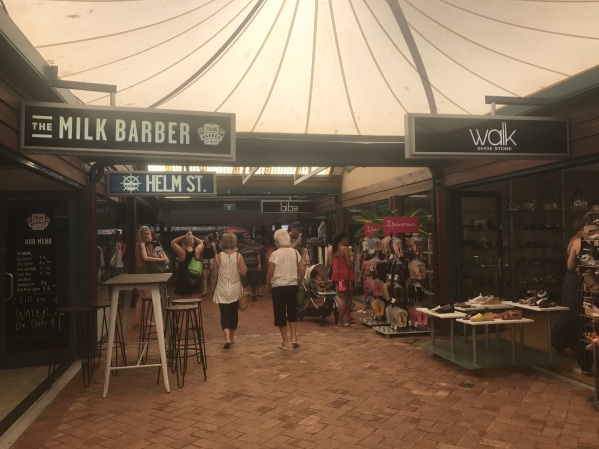 The day ended with an outdoor cinema at the village. I am glad it was a movie I had never seen before: How to Be Single. The night was a swell ending to a peachy day.

Ideal vibes for Friyay night 🍷 🍕
All you have to say is “chocolate lava cake”
Ur so golden 🌞
happy birthday you angel of a person!! Ily!!!