I was lucky enough to be in London for a day in sixth grade, and one of my most vivid and favorite memories is touring the Tower of London. I am so fortunate that I was able to revisit the fortress and take a step into its rich history.

The tower has Norman beginnings, when William, Duke of Normandy, defeated the English and took the throne, and eventually had the White Tower built as a symbol of his strength. Over the years, many monarchs built onto the tower, which eventually became the Tower of London. The Tower has housed the Royal Mint, royal beasts, which would eventually be moved to the London Zoo, many prisoners, the Records Office, which kept important documents of the State and of course, the Crown Jewels. The Crown Jewels is a collection of royal metalwork and jewels that belongs to past and current monarchs.

The Tower of London has a dark past, holding only six private beheadings (such as King Henry VIII’s second wife Ann Boleyn), but many, many public deaths. My favorite gruesome story that has stuck with since sixth grade is the story of a jealous uncle who most likely murdered his two nephews and shoved them under the staircase so he could take the throne.

There is so much rich history behind the walls of the tower, and I could go on explaining it forever. Olivia and I enjoyed the fortress for hours, as we explored its towers, The Chapel of St. Peter, the Royal Armories, its execution site, the Crown Jewels and more. 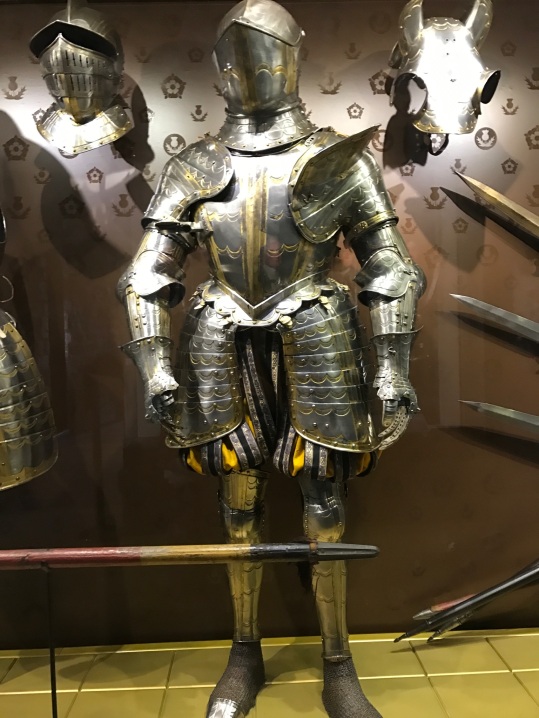 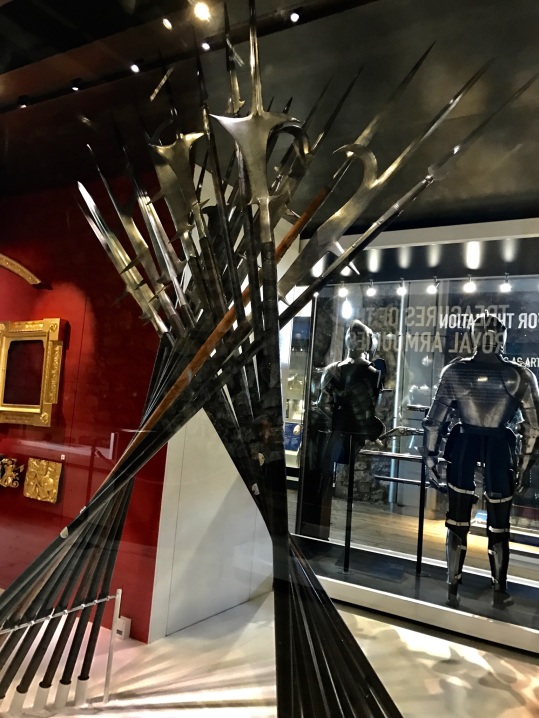 I did not expect to take so long in the tower, but I am beyond thankful that I was able to indulge in its history once more. The Tower of London is definitely a must-see for anyone visiting London.